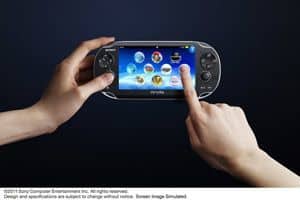 This is in response to the most insane demonstration of parenting and what could be akin to a parent reading a child’s diary. So we decided to take matters into our own hands. Here’s your meme and the template to make your own “Angry IT Man”.

We all know that Mardi Gras started in Mobile, Alabama (contrary to what those will tell you who live in New Orleans). So why not enjoy Mardi Gras where it started?!

Here’s the schedule for the 2012 Mardi Gras events happening in the Mobile, Alabama area: