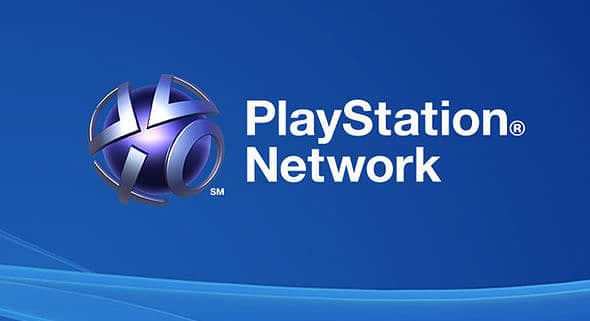 As we had reported last night, the Sony PlayStation Network was (and still is) down because of an unexplained technical issue.  The issue causes an error code of 8001050F to appear upon launching any PS3 Blu-Ray Game, setting the clock back to 12/31/1999 (sounds a lot like a Y2K bug), trophy sync problems and downloaded content (DLC) to show that there are invalid copyright permissions.  This has caused a lot of headache among hundreds of thousands of gamers globally and still no update from Sony on their blog or their Twitter feed.

So, what is this? A PS3 Y2K bug? Possibly.  The error code “8001050F” is referenced to mean “Hardware failure. Cannot update firmware or connect to internet.” However, upon launching most games, players are getting a message stating “Registration of the trophy information could not be completed. The game will quit. (8001050F)”. Why would this be? Shouldn’t the PS3 work offline too? That’s what we thought. All of our offline DLC, such as Final Fantasy VII and Final Fantasy VIII (PS1/PSP Playable) does not work at all. We can’t play single player games that shouldn’t rely on the Internet or not such as Heavy Rain. All we have to say is we hope that this is fixed today, and for sure before the 9th of this month, when Final Fantasy XIII releases.

Usually by this point, Sony would/should have replied…but what’s to be expected from a free network?  Our advice: If you haven’t turned on your PS3 yet, don’t. It’s tragic enough to read about and even worse to see for yourself. Last night, the topic of “playstation network crash” hit the #5 hottest trend on Google and now currently sits at #40. Wait until Sony updates their Blog or Twitter with “we’ve fixed the error”. We will keep you posted as well, so stay tuned.

The PlayStation Recap; Final Fantasy XIII Launches in the US

Review: How to Measure Return on Investment in Social Media
8 replies

PlayStation Users Advised to Not Use Their PS3
Scroll to top