We’ve gotten a lot of calls since the oil spill happened and it’s put everyone on pins and needles. But, truth be told: We’re still fishing and the catches couldn’t be better! We’ve been commercial fishing east of the spill and went out on 3 different trips this weekend alone. We’d like to just share with you a few quick facts that seem to be misunderstood across the web (This is from the Gulf Shores Conventions and Visitors Bureau):

We would absolutely love to take you out on either one of our boats, the Action CAT or the Emerald Spirit. Either boat can make sure you have the best vacation possible while visiting the beautiful Alabama Gulf Coast. Give us a call and let us give you a memorable vacation you’ll want to return to year after year! 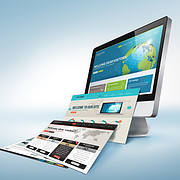 Ten things to know when choosing a web design company 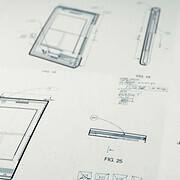 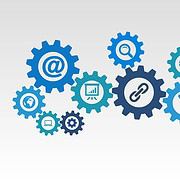